Zafir doesn’t believe the higher powers that exist give a damn about any of us, and he sure as hell doesn’t pray. The forgiveness he’s found for the sins in his past haven’t come from above but from the fatherless child he rescued. On a mission to destroy the remaining Sylph that had a hand in the death of David’s mother, Z and the Wanderers stumble upon a nasty plot over a generation in the making. As the enemy brings the battle to them David develops a potent new ability that threatens his very sanity. Fighting a war with his hands tied, Z is forced to turn to the one place he never imagined to help the boy he once saved: his knees. He seeks nothing more than the strength to finish the mission he started when he brought his son home. And God help anyone who tries to stand in his way…

Within My Grasp
by Jocelyn Stover

I have been waiting a long time for this particular book.  When I first started reading the Wanderer series, I absolutely fell head over heels in love with one of the side characters.  Z, or Zafir if you want to be all formal about it.  Z is the epitome of the cave man mentality, but when you scratch the surface, he’s just a big mushy teddy bear underneath.  I loved his character so much, I messaged the author and told her I needed more.

This book picks up with a substantial jump through time from the end of book two.  It took me a minute to catch up to that fact, enough so that I went back and pulled up the second book thinking I missed something.  If you’ve read the series, fear not, the details all fall into place pretty quickly.  You just have to stick with it.

And that’s probably the only thing you could kind of say I didn’t like about this book.  Well, not didn’t like, but didn’t expect.

The reason I fell so hard in love with Z is he was a live wire.  He was a deadly soldier, passionate about their cause, but who also happened to be a little bit of a loose cannon.  A little.  In Within My Grasp, he’s still Z, but he’s also changed a LOT.  There’s really, really, really, really, really good reason for it, though.  You’ll just love him for a whole new reason, that’s all.  *wink wink*

As with the rest of the series, Stover has written another great tale.  I dont want to give away too much for fear of blowing the story (I have already edited what I have, like, twelve times just to make sure I have no spoilers).  I will tell you it’s got a little bit of everything and lots of feels.  On the urban fantasy front, once again, the action and mystery side of the story are well woven and perfectly executed.  This is a series I will definitely be re-reading.

PREVIOUS BOOKS IN THE SERIES
Click on the cover image to be taken to the book’s Goodreads page.

ABOUT THE AUTHOR
I’m a thoughtful, sarcastic, work-o-holic, mother of four. I must thrive on chaos because I’ve certainly built enough of it into my life already! I write during the stolen mintures of the day when the children are in bed or at school. When I’m not writing you can find me up to no good with my kiddos, or outside soaking up the sunshine.

Out of Reach is the first book of The Wanderers an exciting new Urban fantasy series. Follow Gwen Cohen as she learns her fiery red hair marks her as more than just a bad temper on two legs.

This review is brought to you by the following generous sponsor: 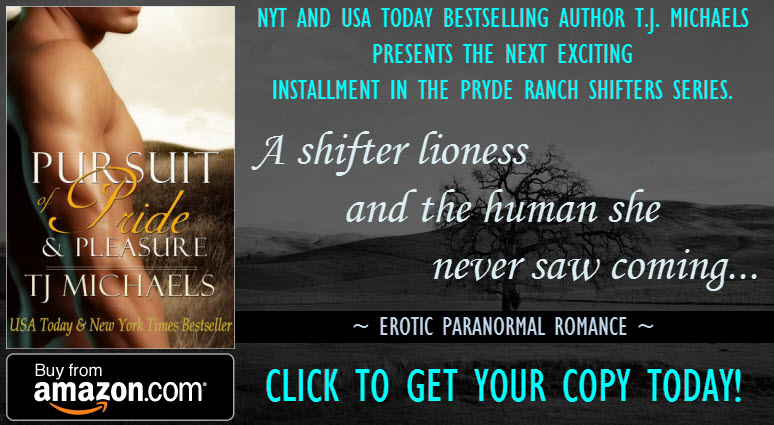 HER FAVORITE GHOST by Liz Gavin

REVIEW by Trish: Of Neptune (The Syrena Legacy #3) by Anna Banks (@ByAnnaBanks)