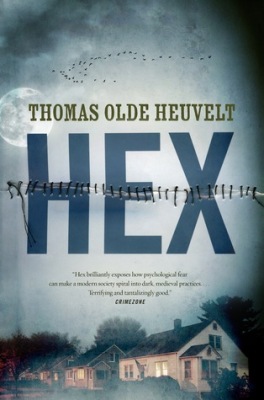 Welcome to Black Spring, the seemingly picturesque Hudson Valley town haunted by the Black Rock Witch, a 17th century woman whose eyes and mouth are sewn shut. Muzzled, she walks the streets and enters your homes at will. She stands next to your bed for nights on end. Everybody knows that her eyes may never be opened.
The elders of Black Spring have virtually quarantined the town by using high-tech surveillance to prevent their curse from spreading. Frustrated with being kept in lockdown, the town’s teenagers decide to break their strict regulations and go viral with the haunting, but in so doing send the town spiraling into the dark, medieval practices of the past.

KEEP READING FOR MORE INFO ABOUT THE BOOK
AND TO READ JENA’S REVIEW!

I think this author is about to become my newest obsession.
HEX is the debut title from this Netherlands-based author.  I read the blurb when the publisher approached me about reviewing, but by the time I opened the book, I had completely forgotten what the book was about.  I just remembered that it had sounded good.
Yeah, understatement.
HEX is hands-down one of the creepiest books I have ever read.  Seriously, manage to get to the end, and you will have a mad case of the willies.  I don’t recommend getting out of bed in the middle of the night.  lol  You’ll freak yourself right out.

I’m a lifelong Stephen King fan simply because of the man’s ability to jack the creep factor up  to 11.  Thomas Olde Heuvelt has the same ability with a much more approachable writing style, something that anyone could read.  It’s like if you were to take Stephen King, strip away the all extra wording and trim it down a few hundred pages, but still deliver the gut-punching horror.  That’s Thomas Olde Heuvelt’s HEX.

Overall, I loved it cover-to-cover.  The story is tight with no plotholes.  I didn’t find that any questions were left unanswered.  I did find a few spots where the story pace slowed a bit, but not enough to cause boredom and make me think of setting it down.  It’s dark, it’s suspenseful, and it may very well cause nightmares.  I cannot wait to get my hands on this author’s next book.
Oh, yeah, and speaking of the author, this is him: 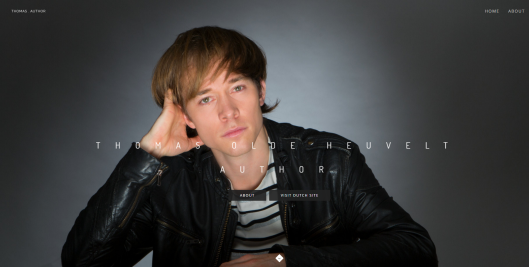 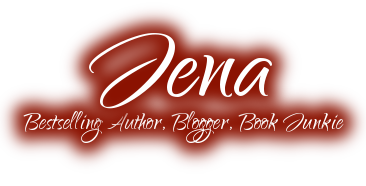 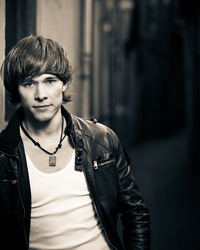 When Olde Heuvelt was three, his father died, and his mother raised him and his sister alone. Since 2007 he lives downtown in ‘s Hertogenbosch (Den Bosch).
Olde Heuvelt took courses in writing and graphical design at the Utrecht School of Arts, after which he studied American Studies at the Radboud University Nijmegen. He also attended the University of Ottawa in Canada, taking courses including “Fiction of Horror” and “Witchcraft, Magic and the Occult Tradition.” When he was sixteen, he began to write the manuscript of what would become his debut novel, De Onvoorziene, which was published when he was nineteen by Dutch publisher Intes International and released in September, 2002. Two years and various enthusiastic reviews later, his second novel PhantasAmnesia, a supernatural thriller which combines horror with humor and satire, was published.
Thomas Olde Heuvelt is a prodigy of the fantastic genre in The Netherlands. He has been Guest of Honor at all the major fantasy festivals and conventions in The Netherlands and Belgium and his stories and essays have appeared in various anthologies and magazines.In 2004 he won the debut prize in the Paul Harland short storycontest. He was a jury member in the Unleash Award contest several times and was asked to be an editor for the anthology ‘DuistereParels’, for which he also wrote the foreword.
The author is also a member of the Horror Writers Association.
Besides being a writer, Thomas Olde Heuvelt is a passionate mountain climber and guitar player.

$0.99 Romance Read Alert! Check out FEARLESS by Marlie May – Discounted for a Limited Time Only!

$0.99 New Release! Check out SINS OF THE FATHER by Nathan Squiers!