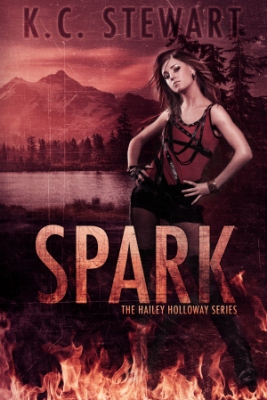 Copywriter by day, nerd by night, Hailey Holloway is living the post college dream. Her life may not be flashy and exciting but it’s enough for her. After a late night at work, Hailey stumbles upon two dragons brawling in the middle of Philadelphia. In an act of kindness and lapse of sanity, she comforts the dragon who was left behind to die. In doing so she inadvertently invited the soul of Dacea into herself for safe keeping. Hailey just wants to live her life as simply and quietly as possible but with the voice of a disembodied dragon in her head, she has little hope of achieving her goal.

Dacea will do anything to be free of Hailey, a human who is moments from checking herself into a psychiatric ward. He is grateful to be alive, but at what cost to his sanity? The dragon world is in upheaval. Green is at war with Red, and he is of no use to anyone while stuck with Hailey.

The solution to their problem is not without its risks. But just how far will Hailey go to be free of the dragon?

Spark is a modern fantasy. Hailey encounters a battle between dragons one night on her way home and makes the life-changing decision to comfort the loser in his last moments. But doing so only invites the dragon’s soul into her own body. Now, the dragon remains as a voice in her head, and Hailey has no idea how to get rid of him.

Alright, so the good stuff first. Wow, loved this story. It’s very easy to read, humorous and quirky without being too cheesy. The dragons are interesting, particularly how they have evolved to look like humans most of the time. The idea of mates for life and how that comes into play in dragon lore matches up with other dragonish stories I’ve read over the years, but the details are unique to this story. I particularly like how Hailey and Dacea’s relationship is developed, in no way insta-love, even if the potential for love seems strong from the start. I like the characters and how they each have their own voice and personality.

There’s also a bit of Greek mythology thrown in, with a couple of Muses and a few references to Zeus thrown in for good measure. Although I like the Greek mythology, I do wonder how it fits in to the overall picture. This is a dragon story. You don’t hear much about dragons in the old myths. There are also other creatures hinted at in a book Hailey is given to study, but we don’t see any of them but dragons and a couple of the Muses. Perhaps in later books we’ll get more of a taste of these things. Still, the story implies that if dragons are real, all mythical beings are real.

While I liked the story overall, I did notice some missing words, misused homonyms, and verb tense errors. If it had been only once or twice, I wouldn’t have mentioned it, but I found myself slipping into auto-editor mode more often than I prefer.

Overall, I would say fans of contemporary fantasy, paranormal romance, and YA will find this story to their liking. I am looking forward to the next one. The story is entertaining, with plenty of action, romance, and fantasy mixed in. Definitely worth a read. 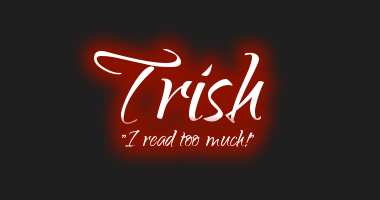 The review copy of this book was supplied by the author in exchange for a fair and honest review. 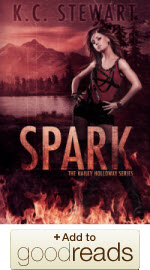 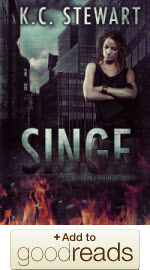 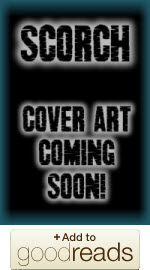 REVIEW by Lorna: Bring Me Back (Forever #1) by Karen Booth (@karenbbooth , @Mollykatie112)